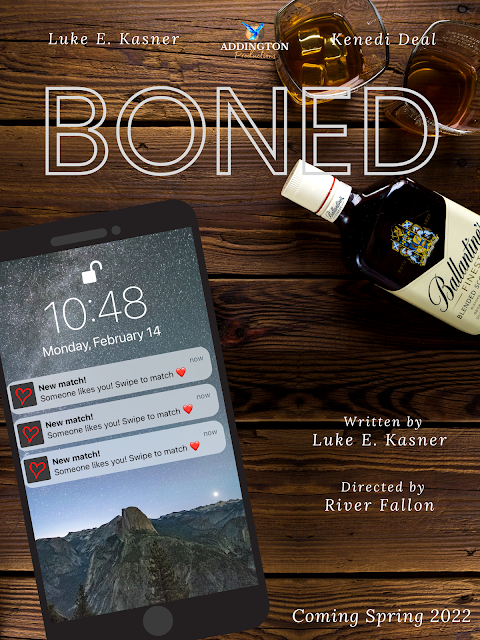 Addington Productions is proud to announce we are officially in pre-production for the short film "BONED."

"BONED" will star Luke E. Kasner as Jesse and Kenedi Deal as Terra.

It will be directed by River Fallon and was written by Luke E. Kasner.

More information will be announced soon.